Home › Blog › How To Tell If You Have A Beetle Problem In Your Washington, D.C. Home

How To Tell If You Have A Beetle Problem In Your Washington, D.C. Home

Beetles are a category of pests containing many different species. The beetles in Washington, D.C., can cause many problems for homeowners. Some destroy clothing, some destroy wood, and others get into food products. People have many questions about beetles in Washington, D.C., including how to tell if beetles are around. Read further to discover more about beetles in the area and find out how to get effective beetle control. 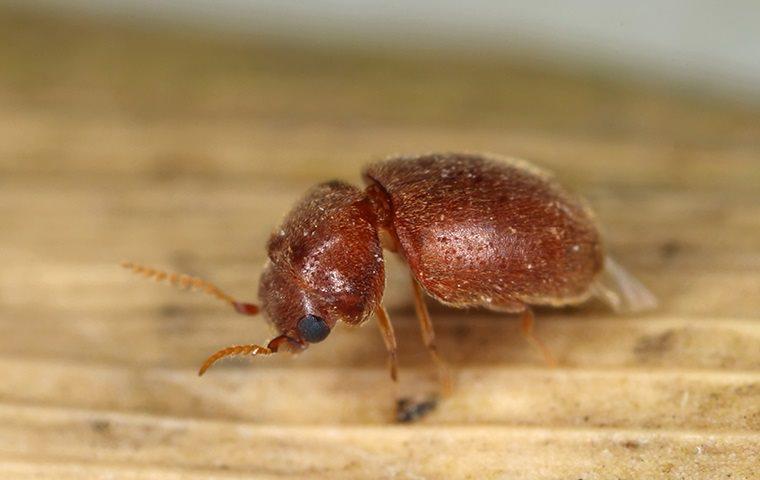 What Is The Difference Between A Cockroach & A Beetle?

One of the biggest questions many residents have is how to identify beetles over other pests. Beetles are easy to mistake for cockroaches as they do sometimes look similar, but there are some key differences between the two.

First of all, there are differences in appearance between beetles and cockroaches. You can identify beetles by their shorter legs and antennae, whereas cockroaches have long legs and antennae. Beetles also have a much harder exoskeleton. There are also some differences in coloration. Cockroaches are usually more neutral colors like brown or black, while beetles can come in almost every color and a variety of shapes. All cockroaches have wings that lay flat on their backs, but not all beetles have wings. Last of all, when it comes to danger, cockroaches are generally much more dangerous than beetles because beetles aren't nearly as likely to spread diseases.

Do Beetles In Washington, D.C. Bite?

The truth is that anything with a mouth can bite. Since beetles do have mouthparts, they can bite, but it's unlikely that beetles in the area will do so. Most try to avoid people as much as possible; they generally don't want to be around humans at all.

Overall, beetles aren't that dangerous compared to most other pests. However, they can do some damage to personal belongings. Some will destroy your clothes, while others will damage wooden items. Then, there are pantry pest beetles that will get into the things you eat.

Beetles can be difficult to deter completely, but there are ways to get effective beetle control. First of all, you should partner with the residential pest control professionals at Capitol Pest, but you can also take some measures to prevent them on your own, such as:

How Do I Get Rid Of Beetles In My Washington, D.C. House Quickly?

Once beetles are already in your home, the easiest way to remove them is with residential pest control assistance from Capitol Pest. We make it easy to remove any kind of beetle that you are dealing with. To get started, all you have to do is give us a call to learn more or request a quote.

Capitol Pests field inspector David came out and accessed my pest issues and set me up for the best plan to resolve them. The technician that came out to do my first service was on time and very professional. Gerardo explained what he was doing and what to expect. He gave me great information. I highly recommend Capitol Pest. The office staff are very nice and professional as well, they listened to my concerns. Great experience all around. 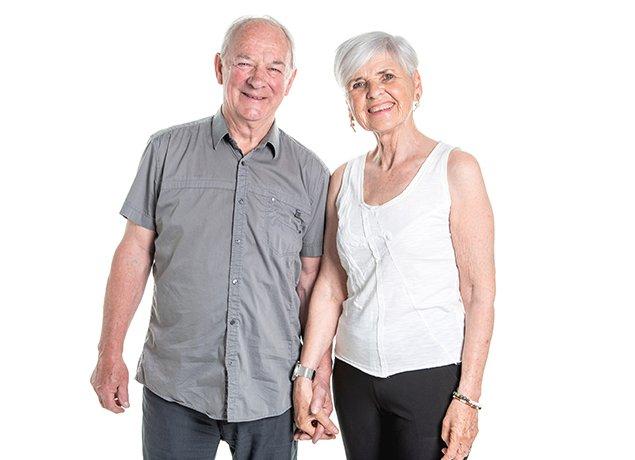 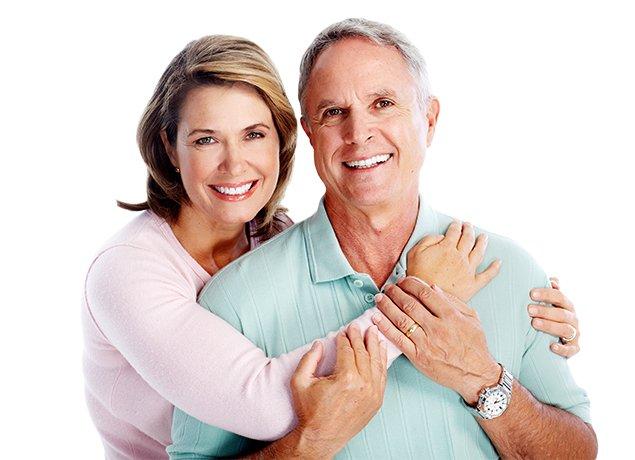